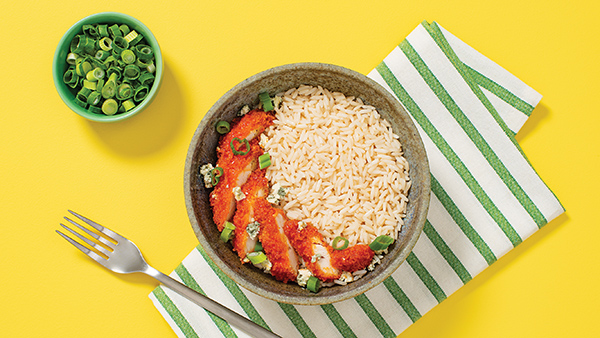 Back-to-School Solutions that Save Time in the Kitchen

(Family Features) When the back-to-school season brings jam-packed schedules full of learning and homework, every minute counts for the parents who make those school days possible. Create some extra time for special moments with the special people in your life by prioritizing easy yet delicious dinners that can help refuel parents and students.

In just five minutes, you can prepare a spicy take on chicken and rice with this family favorite Buffalo and Blue Cheese Chicken recipe. Making some extra time for yourself is as simple as starting with Minute White Rice Cups packed conveniently in single-serving BPA-free cups you

Why property developers in China accepting house payments in

Real estate firms in China have now started accepting payments for homes in watermelon, wheat, garlic and several other agricultural produce, Chinese daily The Global Times reported. Realtors in tier-3 and 4 cities are encouraging home buyers to pay part of the house payment with wheat and garlic.

As per the report, this move is a part of the ‘food-for-home’ scheme devised by the property dealers in an attempt to boost sales and to attract farmers to purchase homes. “Property developers would allow home buyers to make a maximum payment

Exec Guilty Of Embezzling Over $630K From Local Kitchen

WESTCHESTER COUNTY, NY — The Director of Accounting and Human Resources for a kitchen remodeling firm with outlets in Mamaroneck, Bedford and Greenwich has entered a guilty plea in federal court to wire fraud.

Damian Williams, the United States Attorney for the Southern District of New York, and Michael Driscoll, the Assistant Director-in-Charge of the New York Office of the FBI, announced that Susana Rivera, the former Director of Accounting and Human Resources for a kitchen remodeling firm located in Westchester County and Greenwich, Connecticut, pled guilty to wire fraud in connection with her embezzlement of more than $630,000 from

Homes of 85,000 people at risk, but rain eases around Sydney

SYDNEY — Floodwaters inundated or were threatening the homes of 85,000 people around Sydney on Wednesday as rivers started to recede and the heavy rains tracked north of Australia’s largest city.

Emergency responders knocked on doors overnight in the towns of Singleton and Muswellbrook, in the Hunter Valley north of Sydney, to order residents to evacuate, she said.

“For many, it has been a sleepless night,” Cooke said. 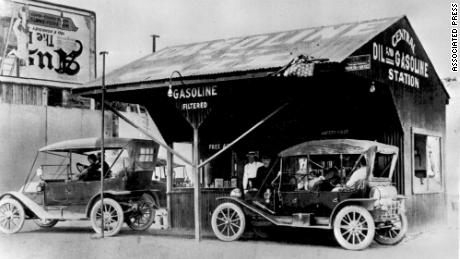 In fact, oil giants’ gas station ads in the early and mid-20th century assured travelers that their bathrooms were as clean as those in drivers’ own homes.

Texaco, Gulf, Shell, Sunoco, Esso, Phillips and other companies plastered billboards on roads, ran color ads in national magazines and created catchy slogans such as “Registered Rest Rooms” and “Clean Restroom Crusade” to highlight their facilities. The companies battled to surpass each others’ bathrooms, with some companies even sending out “White Patrol” and “Highway Hostess” teams to inspect and certify them.